AviationADR is the UKs leading provider of alternative dispute resolution services in the aviation sector. 29 airlines subscribe to the AviationADR scheme, including easyJet, TUI, Virgin Atlantic, Emirates, Norwegian Airlines and Wizz Air. When a passenger of a subscribing airline has an unresolved complaint for flight delay/cancellation compensation their complaint is dealt with by AviationADR.

DDRT has engaged to design and build a bespoke software solution to be used by the subscribing airlines, complainants and the adjudicators at AviationADR. The software needed to be cloud based, easy to use and be 100% secure, given the amount of personal data being held in relation to complaints. AviationADR also needed to implement artificial intelligence in order to automate numerous stages of the complaints process. 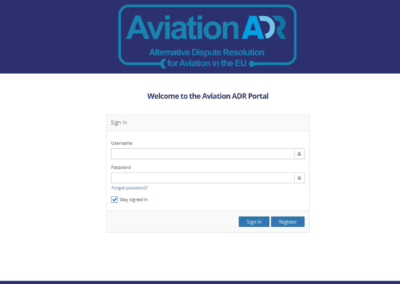 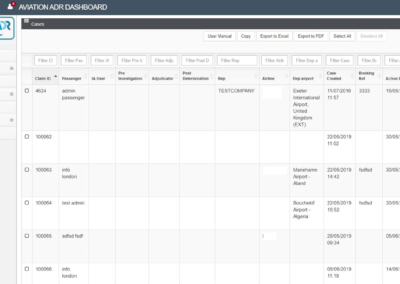 DDRT operates the customer contact centre for Pizza Hut Delivery and Restaurants, utilising a bespoke version of DashcomCS. As part of the contract, DDRT answers all incoming calls, responds to contacts initiated via web forms and processed gift cards and refunds. 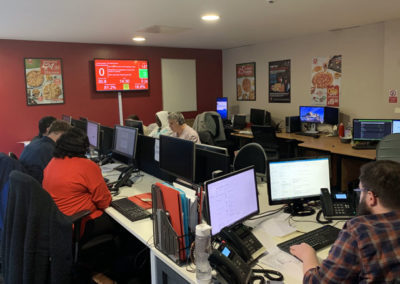 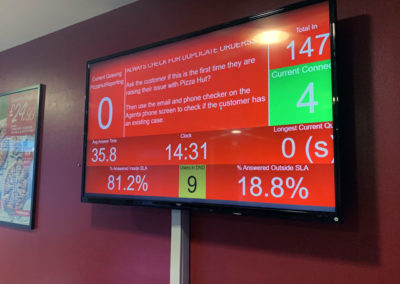 My 1st Years is one of the leading online personalised baby brands in the World, selling a wide range of personalised baby gifts. Great customer service is at the heart of all that My 1st Years does and with this in mind the directors recognised the importance of their customer care team having live time access to consumer law specialists.

DDRT provides a live time consumer law support service. My 1st Years customer care agents are able to simply type a question on to a live chat portal, such as “we have a customer that says she is entitled to a refund because…, is she entitled a refund?” and obtain a rapid and reliable response. Taco Bell is relatively new in the UK but is rapidly expanding its franchise network. Owners, Yum Group, recognised the importance of having first class customer care software and a highly trained customer care team behind the brand. DDRT was engaged to build bespoke customer services software and to provide an outsourced contact centre.

We would love to discuss your business